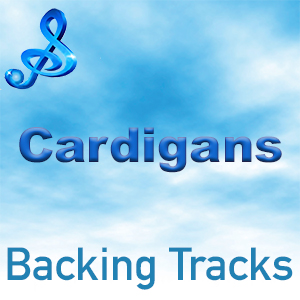 Cardigans (The) were an alternative rock/pop band from Sweden, fronted by Nina Persson.

Their debut album Emmerdale (1994) was fairly popular in their home country and further afield but it was not until their second album Life (1995) was released that their popularity internationally. The single “Lovefool” was included in the soundtrack to the 1996 film Romeo + Juliet. Other popular singles included “Erase/Rewind” and “My Favourite Game” from the album Gran Turismo (1998). After a two-year hiatus the band returned recording and releasing their fifth album Long Gone Before Daylight (2003) and The Cardigans last album Super Extra Gravity was released in 2005. After a 2006 tour, the band embarked on a long five-year break from musical activities, before reuniting in 2012 to play several concerts. Overall the band sold over 15 million albums worldwide.

1 thought on “Cardigans (The)”