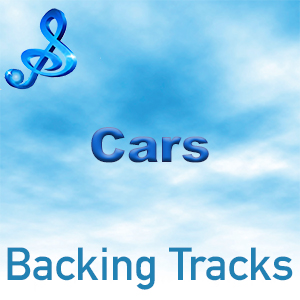 Cars (The) were originally a duo from Boston, Massachusetts. In the 1970’s they added a keyboardist and drummer and lead guitarist and in just two weeks of recording, The Cars yielded three chart singles —”Just What I Needed”, “My Best Friend’s Girl” and “Good Times Roll” .

Onwards into the 1980’s and their song “Drive” was used as background music to film clips documenting the famine stricken of Africa during the Live Aid concert. The band donated the resulting royalties to the Band Aid Trust.

The original surviving members reunited 2010 after a decade apart to record new album, Move Like This, which was released in May 2011, followed by a short tour.

In April 2018, The Cars were inducted into the Rock and Roll Hall of Fame, and reunited once more to perform at the induction ceremony.