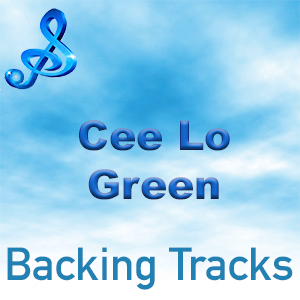 Cee Lo Green launched his solo career with the album Cee-Lo Green and His Perfect Imperfections. The album didn’t sell well, and neither did the follow up Cee-Lo Green… Is the Soul Machine. In 2005 he teamed up with Danger Mouse and the duo (known as Gnarls Barkley) released their first album together, St. Elsewhere. The album’s first single, “Crazy,” quickly became an international smash, debuting at No. 1 on the U.K. download chart, where it stayed for 11 weeks.

2011 saw Cee Lo Green began his role as a judge/coach on the hit show The Voice (USA). He left the series the following year, after three seasons, but announced plans to return for season 5.

Cee Lo’s name is prolific on the music industry’s awards lists and this is testament to his hard work and popularity.