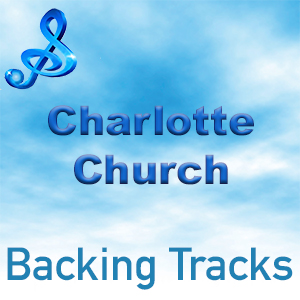 Charlotte Church is a Welsh singer-songwriter, actress, television presenter and political activist.   She rose to fame in childhood as a classical singer before branching into pop music in 2005. By 2007, she had sold more than 10 million records worldwide including over 5 million in the United States.  She hosted a Channel 4 chat show titled The Charlotte Church Show.

Charlotte Church was born in 21 February 1986 in Llandaff, Cardiff. In 1997, Charlotte Church came to the public’s attention when she performed Pie Jesu on the television show Talking Telephone Numbers.

Charlotte Church was snapped up by Jonathan Shalit, who became her manager and negotiated a five-album deal with Sony.  In November 1998, Charlotte Church’s debut album, Voice Of An Angel was released. It topped the classical chart.   In the course of her musical career, Church has sang for Pope John Paul II, Bill Clinton, George W Bush and the Queen.

Later on, Charlotte Church fell out with Shalit, and her mother, Maria, previously a classical guitarist and housing officer, took over as manager.

As she grew older, Charlotte Church became increasingly interested in pop music and she also became a favourite of the tabloids, who have reported on her smoking habit, her social activities, and her relationships.  After splitting with 18-year-old boyfriend, DJ Steven Johnson, whom she referred to as her ‘bit of rough’, Charlotte Church briefly dated Kyle Johnson, before settling down with Welsh rugby player, Gavin Henson.