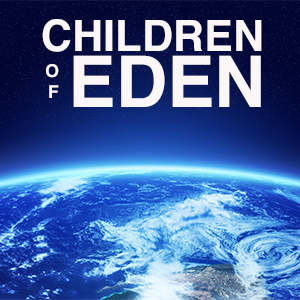 Children of Eden is a two-act musical with music and lyrics by Stephen Schwartz and a book by John Caird. The musical is based on the Book of Genesis. Act I tells the story of Adam and Eve, Cain, and Abel, and Act II deals with Noah and the Flood. Though commercially the musical has had very little success, the show is popular in community and regional theatres worldwide, due to its ability to accommodate a large or small cast; its universal themes of family, love, greed, anger, and others; and its religious material, which make it a favourite for churches, synagogues, and post-secondary schools.

1 thought on “Children Of Eden”