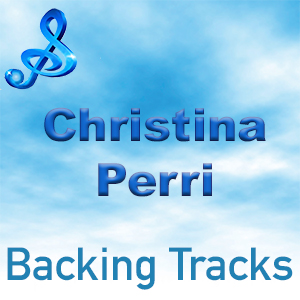 Christina Perri is an American singer/songwriter who gained her first chart position (and sold 48,000 digital copies in its first week) with “Jar Of Hearts” in 2010 after the song was featured appeared on a TV show. As a result of this Christina Perri was signed to Atlantic Records and so began her dreamed of career making music.

In July 2011, Christina Perri embarked on her first world tour, promoting her debut album Lovestrong and in October 2011 she released her single “A Thousand Years“, which featured on the soundtrack of The Twilight Saga: Breaking Dawn – Part 1. The song debuted at number 63 on the Billboard Hot 100 and peaked at number 31, but has since been certified four times platinum with over 4 million sales in the US alone.

In 2014 her second album Head Or Heart was released and she yet again accompanied this with a tour. She has also headlined with the likes of with Colbie Caillat and Rachel Platten and opened shows for other stars.