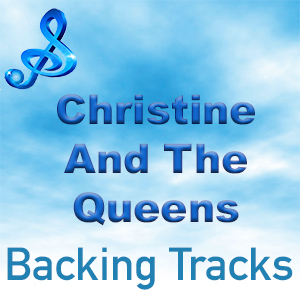 Christine And The Queens is a French solo project by Héloïse Létissier.

She took piano and dance lessons at an early age and often combines her music with computer-based multimedia presentations, dance and theatre.

The song “Tilted” was released in the UK in 2016 and charted on the UK Singles Chart. Also during this year Christine and the Queens performed a cover of Beyoncé’s “Sorry” in the BBC Live Lounge.

Her debut album ‘Chaleur humaine’ (2014) was named one of the best albums of the year and in 2018, Létissier wrote and produced a second album, ‘Chris’, which comprised ’80s funk and R&B influences and lyrics that questioned traditional gender roles.

1 thought on “Christine And The Queens”