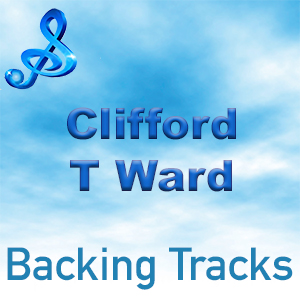 Clifford Thomas Ward (10 February 1944 – 18 December 2001) was an English singer-songwriter, best known for his career as a solo artist.

His 1973 album, Home Thoughts, remains his best known recording, and he had hit singles with songs such as “Gaye” and “Scullery”. His reluctance to tour in support of recorded work may have scuppered Ward’s chances of more substantial mainstream success.