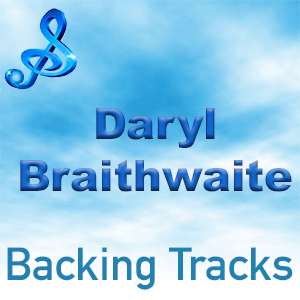 Daryl Braithwaite is an Australian singer who, apart from a very successful solo career, was the lead vocalist of  the band Sherbet (1970–1984). As a solo artist he has had several singles in the Australian top 40, including two number-one hits which include “The Horses” (January 1991). His second studio album, Edge (November 1988), peaked at No. 1 on the ARIA Albums Chart.

In 2017, Daryl Braithwaite was inducted into the ARIA Hall of Fame.

Daryl Braithwaite Backing Tracks – All I Do … Horses … One Summer