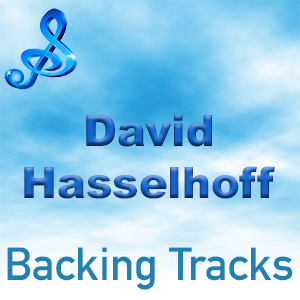 David Hasselhoff rose to international fame as a TV actor. He played the ‘Knight Rider’, a crime fighter with an artificially intelligent car called ‘KITT’ and then moved on to Baywatch as a lifeguard. He has also appeared in films, including ‘Click‘, ‘Dodgeball‘ and ‘Hop‘.

His music career began in 1989 and the song “Looking for Freedom” remained in the number one spot on the German charts for eight consecutive weeks. He has continued to perform regularly in concert and has released nine albums to date.

His single “Jump In My Car” reached #3 on the UK Music Charts.