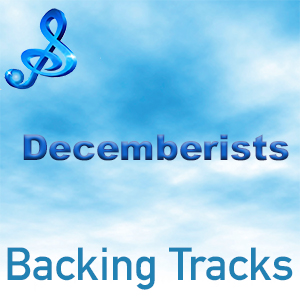 Decemberists (The) are an indie rock band from America. Their debut EP, was released in 2001. In 2011, the track “Down by the Water”  was nominated for Best Rock Song at the Grammy Awards. Their eighth full-length album I’ll Be Your Girl was released on March 16, 2018.

Decemberists Backing Tracks -Ben Franklin Song … Down By The Water ….  Make You Better