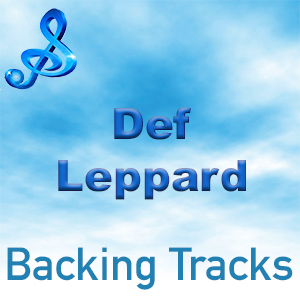 Def Leppard are an English rock band formed by Pete Willis and Rick Savage in 1977. The group produced its first record in 1978 and their strongest commercial success came between the early 1980s and the early 1990s.

As one of the world’s best-selling music artists, Def Leppard have sold more than 100 million records worldwide and have two albums with RIAA diamond certification.