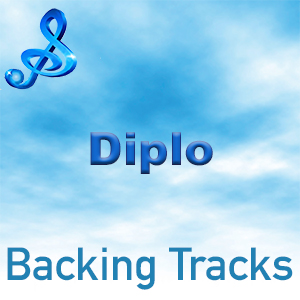 Diplo is an American electronic music producer who has worked on production and mixtape projects with many pop artists.

As a college student Diplo was a DJ, showcasing his talent across Philedelphia but it wasn’t until a meeting with star M.I.A in the UK that he rose to fame.

Since then he has been part of collaborations such as Major Lazer, Jack U, the pop supergroup LSD featuring Sia and Labrinth and the 2018 project called Silk City with British DJ and singer Mark Ronson.