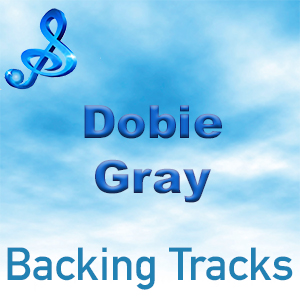 Dobie Gray was a versatile American singer and songwriter who explored soul, country, pop, and musical theatre genres. His hit songs included “The ‘In’ Crowd” in 1965 and “Drift Away” (which has been covered by the likes of Elvis Presley and Ray Charles).

By 1975 Dobie Gray had relocated to Nashville to experiment with the Country genre and by the 1980’s was a fully-fledged country artist. He made the lower reaches of the country charts but never to broke through to a wider country audience.

“Drift Away” remains his most popular hit and is still given airplay at major stations across the world.