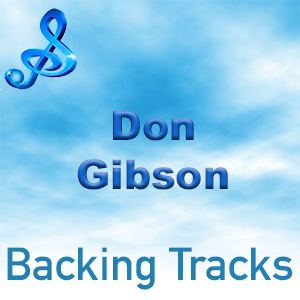 Don Gibson was an American country singer, born in Shelby, North Carolina on April 3, 1928. He began playing guitar in his early teens and after some time spent playing and singing in bars with the band Sons Of The Soil he was spotted by a record producer who offered him a writing contract. Don Gibson was signed to Columbia Records but this partnership proved unsuccessful so he was moved to MGM from where his hit single “Sweet Dreams” was released. Another record label move to RCA proved his most successful to date and “Oh Lonesome Me” became a Country standard, being covered over the years by many artists. He had been inducted into the Country Music Hall of Fame in 2001.

Everybody’s goin’ out and havin’ fun
I’m just a fool for staying home and havin’ none
I can’t get over how she set me free
Oh, lonesome me

A bad mistake I’m making by just hanging round
I know that I should have some fun and paint the town
A lovesick fool is blind and just can’t see
Oh, lonesome me