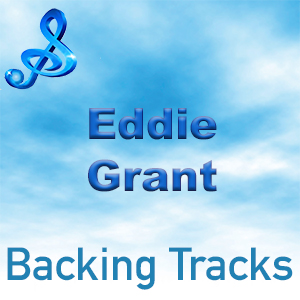 Eddie Grant (born 5 March 1948) is a Guyanese – British musician and was a founding member of The Equals, one of the United Kingdom’s first racially integrated pop groups. He is probably best known for his successful solo career which included the platinum single “Electric Avenue“.