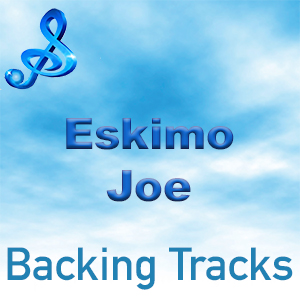 Eskimo Joe is an Australian alternative indie rock band that was formed in 1997 by Stuart MacLeod (lead guitar), Joel Quartermain (drums and guitar), and Kavyen Temperley (bass guitar and vocals).

In 1997 they entered the Australian National Campus Band Competition and, after claiming top honours, won a slot at the annual Livid Festival as well as a trip to a recording studio. The result of the studio sessions was Eskimo Joe’s debut EP and led to the production of a second EP.

Signing to a record label produced their first full length LP in the early 2000s and Eskimo Joe continue to produce some quality indie rock as well as touring.