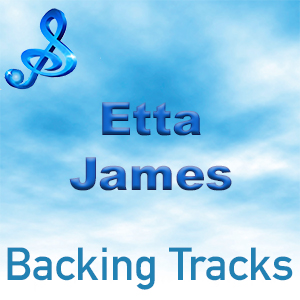 Etta James: At Last… I’d Rather Go Blind… I Just Want To Make Love To You… Tell Mama… The Very Thought Of You… Trust In Me…

Etta James was an American singer who performed in various genres, including blues, R&B, soul, rock and roll, jazz and gospel. She started her career in 1954 and gained fame with hits such as “At Last”, “Tell Mama”, “Something’s Got a Hold on Me”, and “I’d Rather Go Blind”.