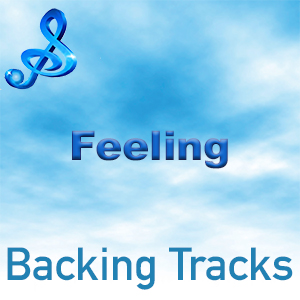 The Feeling are a British rock band who first came onto the scene in 2005 with a digital release of their song ‘Fill You Up’. In June 2006, The Feeling released their debut album, Twelve Stops and Home, which reached Number 2 in the UK Albums Chart.

Over the last decade or so they’ve made five albums and toured the world together, from playing at Wembley stadium for the Diana tribute concert to the pyramid stage at Glastonbury festival.

The band played a final UK tour of sellout gigs towards the end of 2016 and announced that they would be taking a hiatus until at least 2018. They will be playing Carfest 2018.