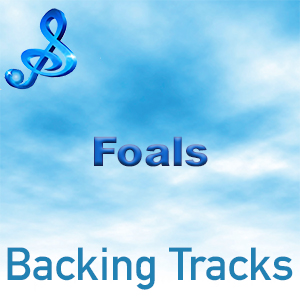 Their genre is described as Indie Rock and their sound is loud and raw with massive amounts of angry energy. The lead vocalist, Yannis, regularly throws himself off stage into the waiting arms of their ever growing fanbase.

Foals had 3 albums under their belts from 2007 – 2014 and have performed on the Pyramid Stage at Glastonbury, ahead of the headliners Muse. Having already been recognised as one of the UK’s top live acts, 2016 will also see the band headlining at Reading & Leeds Festival.