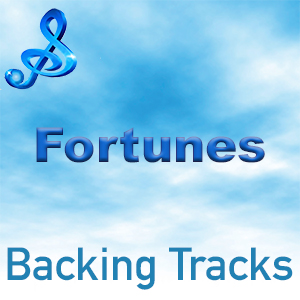 Fortunes (The)  were a successful vocal harmony group from Birmingham, UK.

Although The Fortunes had some minor success in the early years, it wasn’t until 1965 when the song ‘You’ve Got Your Troubles‘ almost reached the top spot in the British charts in August of 1965 and Number 7 in the U.S. charts, that their popularity soared.

After some record label changes and adjustments to the bands line up, the 1970’s saw The Fortunes saw another upward turn in their popularity with the single ‘Freedom Come Freedom Go’ making Number 6 in the British charts followed by ‘Storm In A Teacup’ which made it into the top ten.