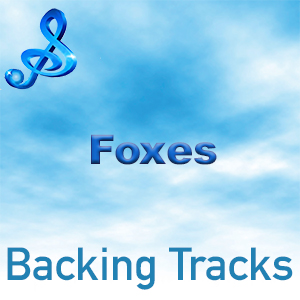 Foxes, is a British singer, songwriter and model. Her vocals featured on Zedd’s 2012 single “Clarity”, which peaked at number eight on the Billboard Hot 100 and won a Grammy Award for Best Dance Recording.

Foxes’ debut album, ‘Glorious’, was released in the United Kingdom in 2014 and features the top 20 singles “Youth”, “Let Go for Tonight” and “Holding onto Heaven”. Her second album’ was released in 2016 and includes the singles “Body Talk” and “Amazing”.

In 2015 she embarked on one-day tour of seven UK cities that earned her an entry to the Guinness World Records for the title of “most live concerts in 12 hours in multiple cities”.