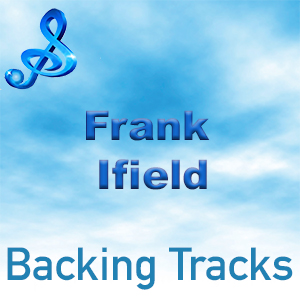 Frank Ifield – Francis Edward Ifield OAM (born 30 November 1937, Coundon) is an English-Australian country music singer and guitarist who often incorporated yodelling. After living in Australia Ifield returned to the United Kingdom in November 1959 where he had four number-one hits on the UK Singles Chart with his cover versions of “I Remember You” (May 1962), “Lovesick Blues” (December), “The Wayward Wind” (March 1963) and “Confessin’ that I Love You” (September). In 2003,

Ifield was inducted into the Australian Roll of Renown. Ifield was inducted into the ARIA Hall of Fame at the ARIA Music Awards of 2007. In 1986 he contracted pneumonia, which resulted in removal of part of a lung and damage to his vocal cords. He relocated to Sydney in 1988 and was unable to sing or yodel for years as he recovered. In June 2009 he was presented with a Medal of the Order of Australia, “For service to the arts as an entertainer.”

He was first married to Gillian Bowden (1965–88) and the couple had two children. His second marriage was to Carole Wood (1992–present). In 2005 he co-wrote his autobiography, I Remember Me: the First 25 Years, with Pauline Halford.