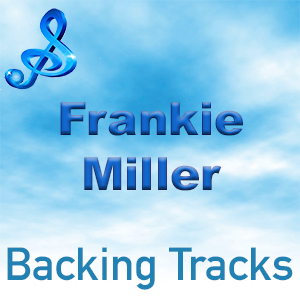 Frankie Miller started his musical career in the late 1960’s by performing in the pub rock scene, initially in Scotland and then London UK. The next few years were spent forming bands, none of which really made an impact on the commercial music scene.

His breakthrough came with the song “Darlin'” in 1979 which gave him his first and and only UK Top 10 hit. The song “Caledonia” became a hit in the 1990’s when it was used as part of a TV advertisement for a brand of lager.

Although Miller suffered a traumatic brain haemorrhage which rendered him incapable of speech and song, September 2016 saw the release of  ‘Double Take’, an album full of duets with other stars including Elton John, Rod Stewart and Willie Nelson.