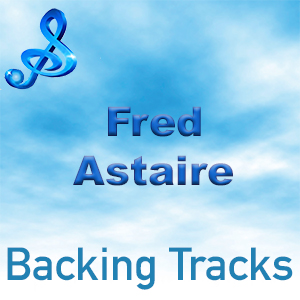 Fred Astaire (May 10, 1899 – June 22, 1987) was an American dancer, singer, actor, choreographer and television presenter. He is regarded as one of the most influential dancers of his time.

His stage, film and television careers spanned a total of 76 years, during which he starred in more than 10 Broadway and London musicals, made 31 musical films. As a dancer, he is best remembered for his sense of rhythm, his perfectionism, and as the dancing partner of Ginger Rogers, with whom he co-starred in a series of ten Hollywood musicals. Fred Astaire has been named by the American Film Institute as one of the greatest male stars of Classic Hollywood cinema.

Words and music by Irving Berlin.
From the film “Top Hat.”