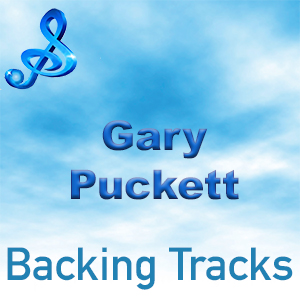 Gary Puckett & The Union Gap were a band from the USA who were popular worldwide in the 1960’s. In 1968 Gary Puckett and The Union Gap had six consecutive gold records and sold more records than any other recording act.

Although the band never had a Billboard #1 in the United States, “Young Girl” hit #1 on the UK singles chart and was their second million selling disc, after “Woman Woman”.

The group was disbanded in 1971, although Gary continued to record and perform.