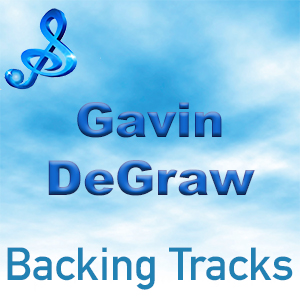 Gavin DeGraw (born February 4, 1977) is an American musician, singer and songwriter. He rose to fame with the single “I Don’t Want to Be” from his debut album Chariot which became the theme song for the television drama series One Tree Hill. His duet with Colbie Caillat on “We Both Know” for the film Safe Haven received a Grammy Award nomination.