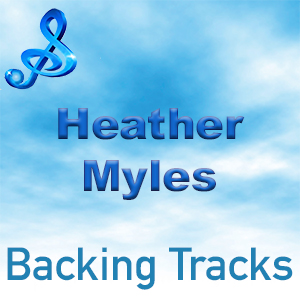 Heather Myles is an American country singer whose reputation is for singing traditional-style country.

During her upbringing on a ranch in California she was surrounded by radio music which featured the voices of Loretta Lynn, Tammy Wynette, Waylon Jennings, and Hank Williams. This may have played a part in influencing her style.

Heather Myles has released five studio albums which feature duets with the likes of Merle Haggard and Dwight Yoakam.