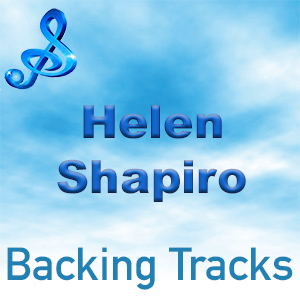 Helen Shapiro is a British singer who was popular in the 1960’s.

When her popularity waned in the late 1960’s, Helen Shapiro concentrated on performing in the working men’s clubs of the North until she wearied of travelling and took some acting jobs.

From 1984 to 2001 she toured with jazz trumpeter Humphrey Lyttelton whilst still performing her own jazz and pop concerts in her one-woman show “Simply Shapiro”.