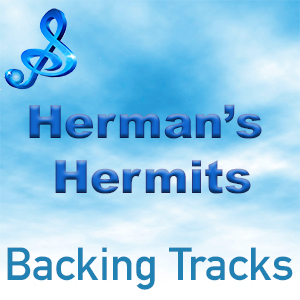 Their first single, a cover of Earl Jean’s US hit, ‘I’m Into Something Good’, gave the group a UK number 1 in 1964. By early 1965, the group had settled into covering 50s songs and they managed to break into the American music scene and the hits continued until as late as 1970 when Noone finally decided to pursue a solo career.

2019 sees Barry Whitwam (the only original member of the band), team up with other stars from the 1960’s on tour in the UK with a show entitled “The Sensational 60s Experiance”.