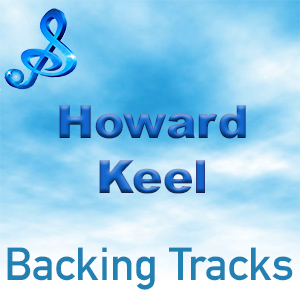 At the age of 20, he was encouraged to take singing lessons and his first public performance took place in 1941, when he played the role of Samuel the Prophet in Handel’s oratorio Saul.  In 1947 he travelled to London (UK) with the cast of Oklahoma! where his performance garnered multiple encore calls.