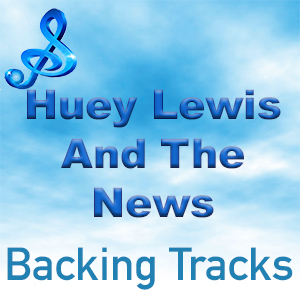 Huey Lewis and the News is an American pop rock band based in San Francisco, California. They had a run of hit singles during the 1980s and early 1990s, eventually scoring a total of 19 top-ten singles across the Billboard Hot 100, Adult Contemporary and Mainstream Rock charts.

Their greatest success was in the 1980s with the number-one album, Sports, coupled with a series of highly successful MTV videos. Their worldwide fame expanded when the song “The Power of Love” was featured as a key track in the film Back to the Future (in which Lewis had a cameo appearance), became a number-one hit, and was nominated for an Academy Award.

The band’s lineup has changed significantly since its heyday and continues to tour regularly, playing around 70 dates a year.