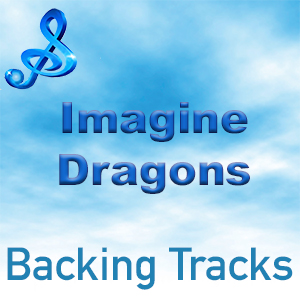 Imagine Dragons formed in 2009 and gained quite a following in Utah where they were based.

A move to Las Vegas proved a turning point when they were called to help out at the Bite of Las Vegas Festival 2009 performing to a crowd of more than 26,000 people.

After releasing their 2012 full-length debut Night Visions (featuring the Grammy Award-winning single “Radioactive”), Imagine Dragons spent nearly two years on tour in arenas and at festivals around the world.  During this time they wrote songs, even recording demos on a laptop and by the time they got back in the studio, the basis of  the next album (“Smoke + Mirrors”) was done.

Imagine Dragons fit into the alternative rock genre. They take life’s experiences (good or bad) and turn them into songs, so much of what they produce is emotional and raw, yet uplifting with a musical sound that is still evolving.