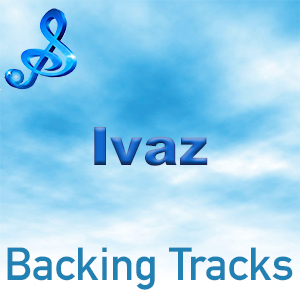 Iyaz, (Keidran Jones (born 15 April 1987)) is a singer-songwriter and dancer from the British Virgin Islands. He is known for his singles “Replay”, “Solo” and “Pretty Girls”. He released his debut album Replay in 2009. All of Iyaz’s singles have reached the top 40 on the UK Official Singles Chart.