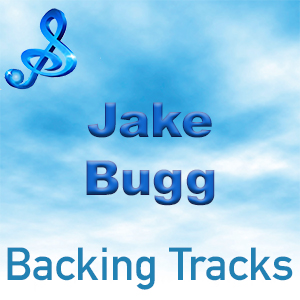 Jake Bugg (born Jake Edwin Charles Kennedy;  28 February 1994) is an English musician, singer, and songwriter. Bugg was selected to perform on the “BBC Introducing” stage at the 2011 Glastonbury Festival at age 17 after submitting material to their website, and subsequently signed to Mercury Records.

Jake Bugg was born in Nottingham to musical parents who separated when he was young.   He grew up in the Clifton council estate of Nottingham and started playing guitar at the age of 12. He attended The Farnborough Academy  in Clifton.  He was enrolled in a music technology course but, by the age of 16, he had dropped out and was writing and performing his own songs.

His self-titled debut album Jake Bugg, some of which was co-written with songwriter Iain Archer, was released in October 2012 and reached number one on the UK Albums Chart. His second album, Shangri La, was released in November 2013 and his third, largely self-produced album On My One, in June 2016. His fourth album Hearts That Strain, a largely acoustic effort, produced by Dan Auerbach, was released in September 2017.