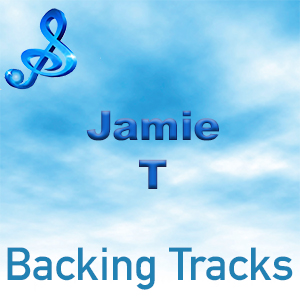 Jamie T is a British singer, songwriter, rapper and record producer. His debut album ‘Panic Prevention’ was released on 29 January 2007 which he followed up with a season touring the festivals, including Glastonbury. He won the Best Solo Artist award at the 2007 and 2010 NME Awards. In 2015 he was awarded a further three accolades by NME, including Best Song for “Zombie”. A further 3 albums later and Jamie T disappeared from the mainstream music scene.