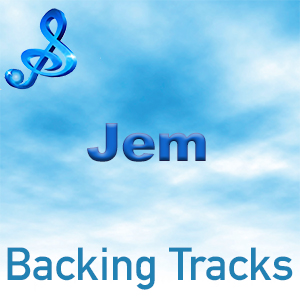 Jem is Welsh singer, songwriter, and record producer who began songwriting at an early age.

Her first studio album was created with collaborations from various producers and spawned the singles “They”, “Just a Ride” and “Wish I”, and performed well in the United States, Canada, Japan and Europe.

Jem’s second studio album, Down to Earth was released in the United States, Canada and Japan in 2008 but did not grant as much commercial success as her debut album.