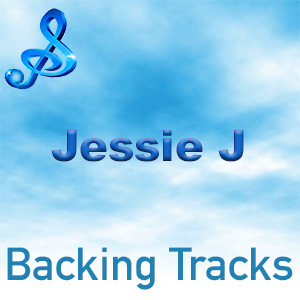 Jessie J is a UK-born singer and songwriter. Her full-length debut album, Who You Are debuted in the Top 15 on the Billboard charts, and generated an six Top 10 smashes. “Price Tag” [featuring B.o.B] went platinum in America and achieved #1 in 18 major territories. “Domino” followed and went on to achieve double-platinum statu. To date, her album sales exceed 3 million and single sales surpass 20 million and counting.

Her style is said to be ‘unconventional’ with a mixture of soul vocals with contemporary R&B, pop, electropop, and hip-hop.

Jessie J has received the prestigious BRIT Award for “Critic’s Choice” and a Grammy Award nomination in 2012 and she was the 2012 London Olympic Games Ambassador. She has also supported various charitable causes, and has appeared on the UK charity telethons BBC Children in Need and Comic Relief. Jessie J has served as coach and mentor on the television shows The Voice UK and The Voice Australia.