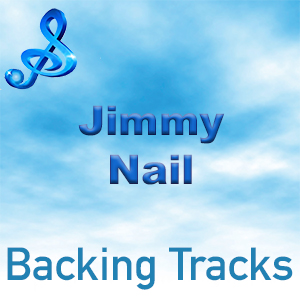 Jimmy Nail is an English singer-songwriter, actor, film producer, and television writer. He is known for his role as Leonard “Oz” Osborne in the hit television show Auf Wiedersehen, Pet, his title role in Spender, and his 1992 number one single, “Ain’t No Doubt”.

She says “It’s not you – it’s me
I need a little time, a little space
a place to find myself again
you know?”
Oh yes, I know a goodbye when I hear it
She smiles but her heart’s already out there
Walking down the street

(Chorus)
She says
“I don’t want nobody else
I love you”, She’s lying
“There won’t be somebody else
and that’s true”, She’s lying
“say you’ll always be my friend
sweet darling”
Why does she pretend?
Ain’t no doubt, it’s plain to see
A woman like you’s no good for me
Your heart’s beating at another door
I’m a done fool for to ask for more