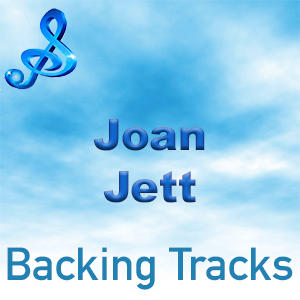 Jett is best known for her work as the frontwoman of her band, Joan Jett & the Blackhearts. The bands version of the song “I Love Rock ‘n Roll” was number-one on the Billboard Hot 100 for seven weeks in 1982. Jett’s other notable hit songs include “Bad Reputation”, “Crimson and Clover”, “Do You Wanna Touch Me (Oh Yeah)”, “Light of Day” and “I Hate Myself for Loving You”.

She has three albums that have been certified Platinum or Gold, and has been described as the Queen of Rock ‘n’ Roll.  In 2015, Joan Jett & the Blackhearts were inducted into the Rock and Roll Hall of Fame.