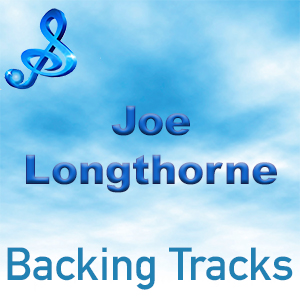 Joe Longthorne hailed from Kingston upon Hull in the UK and was born into a talented musical family. At an early age he was entered into and won many talent contests and also developed his skill for impersonating people.

His appearance on the TV talent show Search For a Star in 1981 launched Joe Longthorne’s television career and his success on the show led to appearances at the London Palladium. He is well known for his rendition of Dame Shirley Bassey along with other famous impersonations including Frank Sinatra, Sammy Davis Jr., Barry Manilow, Johnny Mathis, and Matt Monro.

In 2007 the Variety Club awarded him their Lifetime Achievement Award and he was appointed Member of the Order of the British Empire (MBE) in 2012.