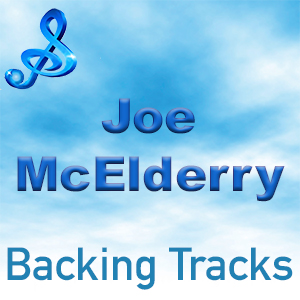 Joe McElderry is an English singer /  songwriter who won the UK’s X-Factor competition in 2009 when he was just 18 years old.

As a family entertainer he has had sell-out success with his various concert tours being the popular with fans aged from 5 to 95.
Joe’s popularity has seen him croon his way from one sell out tour to the next and record 5 albums from up-tempo songs and powerful ballads to classical music and Christmas songs and his latest is Songs from the Musicals.
He has performed for Queen Elizabeth II at the Royal Albert Hall, London won ITV’s Popstar To Operastar where he performed classical arias such as Nessun Dorma and won Channel Four’s winter sports programme ‘The Jump’.
Joe McElderry Backing Tracks – Ambitions  …   Climb (The)  …   Someone Wake Me Up  …