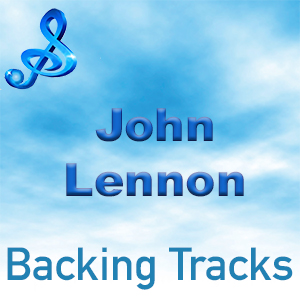 Born and raised in Liverpool, Lennon formed the skiffle group, the Quarrymen. Lennon first met Paul McCartney at the Quarrymen’s second performance in July 1957, after which he asked him to join the band and in 1960 the Quarrymen evolved into the Beatles. In 1970, when the group disbanded, Lennon embarked on a solo career that produced the albums “John Lennon/Plastic Ono Band” and “Imagine”.

Lennon and Yoko Ono moved to the United States in September 1971 but Lennon’s activism against the Vietnam War almost got him deported by the Nixon Administration. In 1972, while battling to stay in America, Lennon performed at Madison Square Garden in New York City in aid of mentally handicapped children and continued to promote peace. Some of his songs were adopted as anthems by the anti-war movement.

By 2012, Lennon’s solo album sales in the United States exceeded 14 million and, as a writer, co-writer, or performer, he is responsible for 25 number one singles on the US Hot 100 chart. He was posthumously inducted into the Songwriters Hall Of Fame in 1987 and into the Rock And Roll Hall Of Fame twice: as a member of the Beatles in 1988 and as a solo artist in 1994.