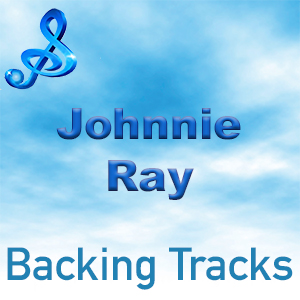 He had more than twenty hits from 1951 to 1958. He made well over a million dollars a year throughout much of the 1950s, sold out shows around the world, and appeared in a number of movies, including There’s No Business Like Show Business with Ethel Merman and Marilyn Monroe.

In the early 1960s, he became a casualty of the changing music scene. He seemed to find himself again in the 1970s, when he reemerged as a cabaret singer. Despite his troubles in the United States, he remained popular abroad, particularly in Australia and England, where he continued to draw large audiences until the late 1980s.

Ray gave his final performance in Salem on October 6, 1989, a benefit for the Grand Theatre. He died in Los Angeles of liver failure on February 24, 1990.