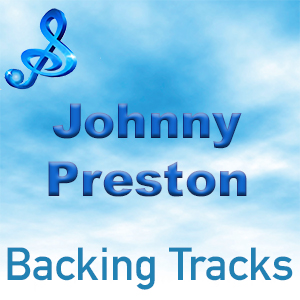 Johnny Preston was an American pop / rockabilly singer popular in the 1960’s.

After forming and performing in a rock and roll band, Johhny Preston was asked to record “Running Bear”, a song written by ‘Big Bopper’ (J P Richardson’. The record was released after the Big Bopper’s death in the same plane crash that killed Buddy Holly and Ritchie Valens. It entered the U.S. Billboard  charts in October 1959, reaching number one where it stayed for three weeks.  The sales of the record exceeded one million copies

Preston quickly followed up with another hit called “Cradle of Love,” which was a hit in both the US & UK. Later singles had moderate success but Johnny Preston is still best known for his debut single.