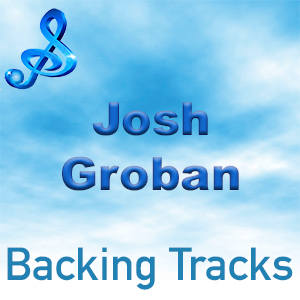 Josh Groban is an American singer / songwriter, actor and record producer. His first four solo albums were certified multi-platinum  and he was charted in 2007 as the number-one best selling artist in the United States, with over 22.3 million records in the nation.  His global tours have included 60 shows in Australia, New Zealand, Europe, and North America.

In addition to his musical achievements, Josh Groban pursues a second career as an actor, and has appeared on numerous TV shows, in feature films and is a popular talk show guest.  He has sung alongside artists such as Elton John, Stevie Wonder and Celine Dion.

More recently Josh Groban has appeared as Pierre & The Great Comet of 1812, an electropop opera and was nominated for the 2017 Tony Award for Best Actor in a Musical.