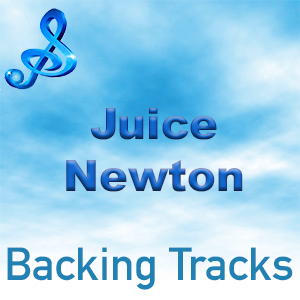 Juice Newton (Judy Kay – born February 18, 1952) is an American pop and country singer, songwriter, and musician. To date, Newton has received five Grammy Award nominations in the Pop and Country Best Female Vocalist categories (winning once in 1983), as well as an ACM Award for Top New Female Artist and two Billboard Female Album Artist of the Year awards (won consecutively). Newton’s other awards include a People’s Choice Award for “Best Female Vocalist” and the Australian Music Media’s “Number One International Country Artist.”

Newton has several Gold and Platinum records to her credit, including Juice, Quiet Lies and her first Greatest Hits album. During the 1980s, she charted 14 Top-10 hits across the Billboard Country, AC, and Billboard Hot 100 charts, with many of the recordings achieving crossover success and six of the songs hitting the No. 1 position.

Angel of the Morning Lyrics

Maybe the sun’s light will be dim
and it won’t …..