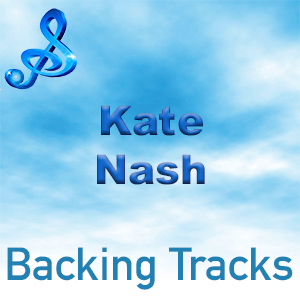 Kate Nash is an English singer-songwriter and actress. Her debut album ‘Made Of Bricks’ (2007) gave her her first hit single “Foundations”. The rest of 2007 saw her performing at the many music festivals in the UK, including the famous Glastonbury. As of 2018, Kate Nash has released 4 studio albums to mixed reviews.

Thursday night,
everything’s fine,
Except you’ve got that look in your eyes,
when I’m telling a story
And you find it boring you’re thinking of something to say.
You’ll go along with and then drop it
And you humiliate me, in front of our friends.

Then I’ll use that voice what you find annoyin’
And say something like
“intelligent input darlin’ why don’t you just have another beer then?”

Then you call me a bitch and everyone we’re with will be embarrassed,
and I won’t give a shit.

[Chorus:]
My fingertips are holding onto the
cracks in our foundations,
and I know that I should let go,
but I can’t.
And everytime we fight I know it’s not right,
everytime that you’re upset and I smile
I know I should forget, but I can’t.