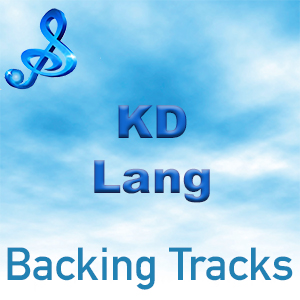 As a young teen she became fascinated with the life and music of Patsy Cline and decided to pursue a career as a professional singer and in 1983 formed a Patsy Cline tribute band called the Reclines.

Lang’s career received a huge boost when Roy Orbison chose her to record a duet of his song, “Crying”, a collaboration that won them the Grammy Award for Best Country Collaboration with Vocals in 1989.