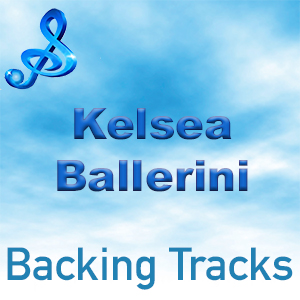 Kelsea Ballerini is an American country pop singer and songwriter. She released her first album The First Time in 2015 and her second album Unapologetically was released in 2017. Kelsea Ballerini won New Female Vocalist of the Year at the American Country Music Awards in 2016 and received a nomination for Best New Artist at the 2017 Grammy Awards. Kelsea Ballerini has supported many a star on tour during her rise to individual popularity including